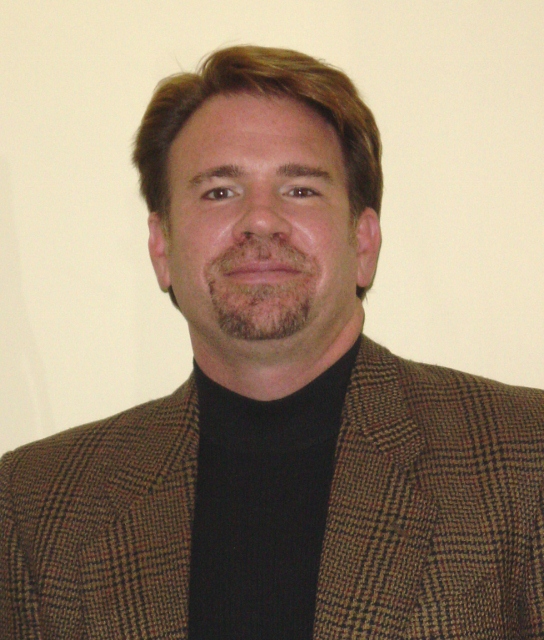 1. Create a money-saving mindset among staff members from day one. Before any cost cutting measures can take place, it is important to first encourage a willingness to participate among every physician and staff member in the process to save money throughout the center, says Mr. Casey. "It should definitely be part of the culture and philosophy of the facility. In every situation in which you can be talking about the goals of the facility — upon hire, during evaluations, in weekly or monthly staff meetings — you should be driving that home," he says.

It is also important, however, to incentivize staff members without necessarily incorporating a cash bonus program, which may cancel out any cost savings achieved. Alternative ways to recognize staff efficiency and cost cutting include public recognition and smaller rewards. "You should also be highlighting and recognizing your staff members when they are doing what you're asking," he says. "Everyone wants to be acknowledged for doing a good job, and it's extremely important that staff members are publicly recognized or thanked at every opportunity.

Staff members can also be given small incentives, such as a $15 gift card to a coffee shop or a pot luck lunch. "With those sorts of things, you're motivating your staff to do the job that they're supposed to be doing," he says.

2. Quantify the effect of savings achieved. Creating simple reports that illustrate the facility's cost savings is often an effective way of communicating the importance of even the smallest cuts over time, says Mr. Casey. "If you go from spending $8 to $6 on a supply item that you use 50 times a month, show on a chart that you're saving $1,200 per year with that change," he says. "The savings become impressive when you add those numbers up." Reports that focus on each cost saving opportunity on an annualized basis are often the most clear and effective way to communicate this information.

Quantified reports also allow physicians to comprehend the importance of switching to less expensive but equally effective supplies. "When you've got really good data, you can go to your physicians and show that doctor A is more expensive than B, C and D, and you can ask doctor A to switch to different products," says Mr. Casey. "Whenever you can utilize the same product across the board, it's less expensive and can help start realizing savings."

It is typical for a facility fail to collect the patient's portion of the payment at the time of the procedure, instead accepting smaller payment amounts over the next six months after the insurance portion is paid. "If you arrange for payments upfront, you have a reduced amount of potential claims that will go to bad debt," he says.

4. Challenge your vendor to offer consistent cost cutting opportunities. Many facilities are locked into a longstanding relationship with their current supply vendors, and over time, they can become blind to the possibility that the vendor may not be offering the most competitive supply rates. "If you're not seeing continued reductions and if your rep isn't coming to you consistently with money saving suggestions, then that person may not be looking out for your best interest," says Mr. Casey. "If you have a really good rep, that person will be trying to make your job easier and find you opportunities to save. But if they're not going to bring you ideas, you need to look for your own."

Leveraging one vendor against competing vendors for supply cost quotes will often cause an existing vendor to lower costs. "If your vendor knows you're shopping a product, they'll come back with their own proactive ways of saving money," he says. "The vendor gets to keep the business, and you have reduced your costs."

5. Keep a tight rein on supply inventory. Over-ordering supplies is among the most common sources of overspending. A rule of thumb is to only stock what the facility will need and use within the next week or two at most, says Mr. Casey. The facility should be able to move 100 percent of the valuae of its inventory in no more than 30 days. "Don't have standing orders, and don't automatically order supplies just because they're what you order every week," he says. "Focus on ordering the minimum amount that you need to get you through the week."

It is also helpful to keep all supplies in one centralized location to avoid overstocking in multiple places throughout the facility, such as built-in OR cupboards and recovery rooms. "You can end up having supplies in six different places instead of one or two," says Mr. Casey. "I often recommend to not let the staff stock the cupboards in the ORs — we instead have all of the supplies in one location so that we know how much we have in the facility and that we're not over-ordering for that week."

It is common for staff members to fear running out of a particular supply item because of a past incident, and to over-order that supply in the future to avoid a repeat scenario, says Mr. Casey. But rather than making assumptions, he recommends closely watching the procedure schedule. "You will most likely have at least a day or two of advanced notice for which supplies you'll need," he says.

6. Eliminate unnecessary service contracts. Knowing the difference between essential and non-essential service contracts, and abandoning the latter in the right circumstances, can help facilities cut costs over time. "If you look at your service contract and see that it's not something you've actually utilized, or only had to have the equipment serviced one time, don't renew contract because you're not using it frequently enough to justify the cost," says Mr. Casey.

7. Avoid stagnation in the facility's cost saving policies. Among the worst justifications that a staff member can give for continuing a particular policy is that it has "always been done that way," says Mr. Casey. "You have to be smart about how you deal with ingrained policies. If there's not a significant clinical or operational reason why it's done that way, you should be looking at whether there is a way we can make it better."

The idea of continuous improvement in operational efficiencies and cost reduction stems back to the idea of creating and fostering a culture of change in the facility, he says. "Ultimately, the biggest factor is the culture and the willingness of those involved, employees and physicians, to participate in identifying ways of reducing their expense, thereby improving the facilities bottom-line profitability."