Anesthesia Group M&A is On the Rise: What Does This Mean for ASCs?

Anuja Vaidya - Thursday, May 22nd, 2014
Facing an increasingly uncertain healthcare climate, anesthesia groups seem to think the best tactic for survival is banding together. For these groups, bigger may just be better.

Also, MEDNAX acquired at least nine anesthesia practices in the last year, with its most recent acquisition being Fredericksburg (Va.) Anesthesia Associates.

Other organizations such as TeamHealth and Sheridan Healthcare are also actively acquiring small practices. Recently, North American Partners in Anesthesia announced a merger with FOAA Anesthesia Services and CEO of NAPA John Di Capua, MD, said that the company is optimistic about finding more partners in the country.

Tony Mira, president and CEO of Anesthesia Business Consultants confirms that there has been a significant increase in merger and acquisition activity in anesthesia groups around the country. "Ten anesthesia and/or pain management deals were completed in the first quarter of 2014, compared with four completed during the same quarter last year," he says. 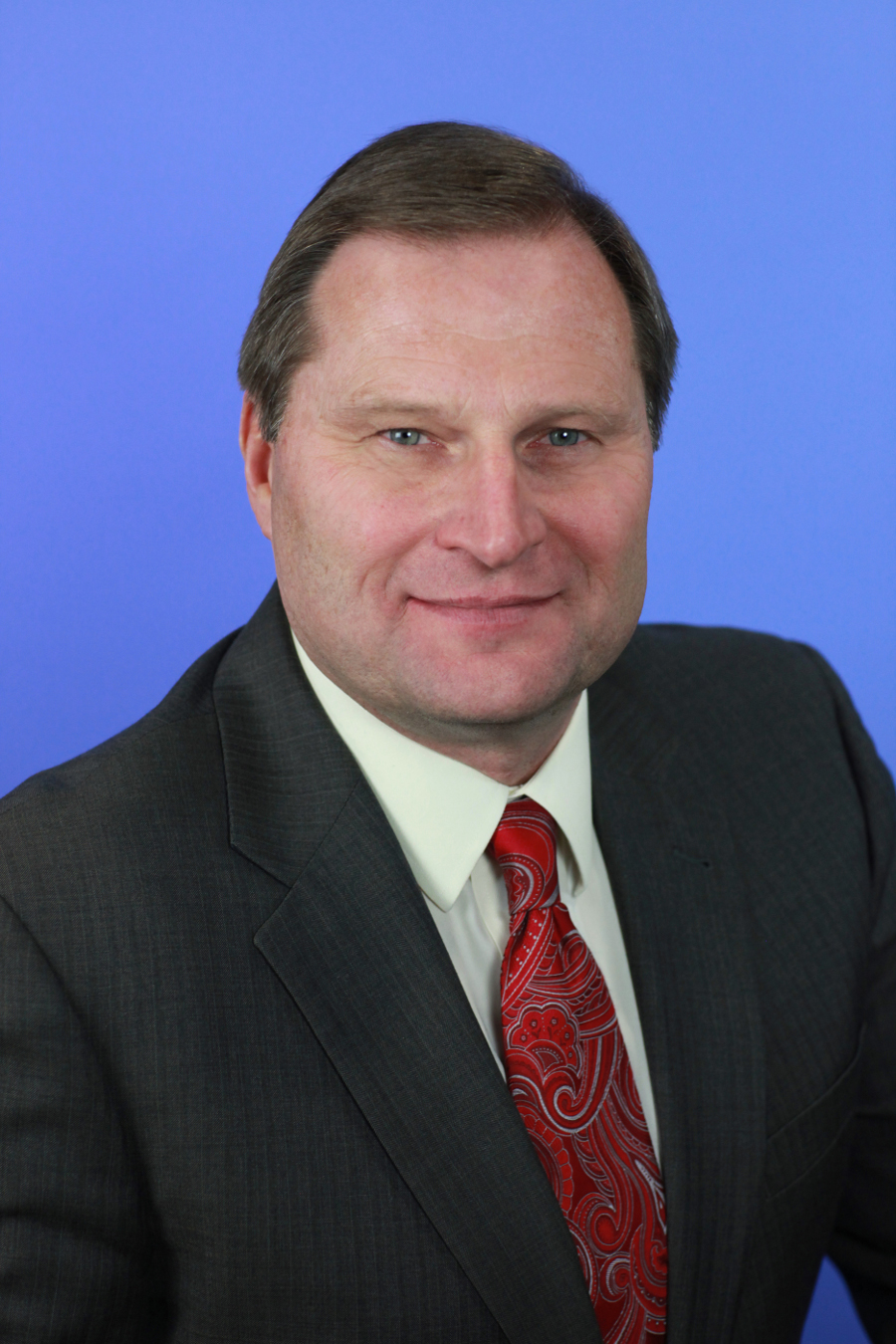 Part of the reason for this increase is healthcare reform. The payer models are changing and there is no doubt that the healthcare industry is moving away from fee-for-service reimbursement, says Peter Doerner, executive vice president and chief development officer at NAPA. For smaller anesthesia groups, looking for ways to survive and thrive in this rapidly changing landscape, there are benefits to aligning with a larger organization. For example, by joining a larger organization, small groups can have access to resources including advanced clinical programs and technology that would be nearly impossible for them to invest in or create on their own. Also, larger organizations have more clout with payers due to capturing and tracking outcomes and metrics that demonstrate cost reductions in an episode of care — resulting in the negotiation of better rates.

What does this activity mean for ASCs?
For ambulatory surgery centers, the uptick in M&A activity may be a positive trend, says Mr. Doerner. Larger organizations with multi-million dollar investments in technology can provide tools to ASCs that smaller groups can't.

NAPA now works with 36 ASCs, up from around nine or 10 last year, according to Mr. Doerner. "ASCs are ultimately beneficiaries of anesthesia group M&A activity," he adds.

The potential downside
"ASCs may see the loss of their ability to employ the anesthesiologists, either directly or through the company model, as a negative," says Mr. Mira.

The involvement of the larger entities could also cause some high-performing anesthesiologists, who value their independence and have other options, to leave the acquired group, he says. This could lead to activity a disruption of the bond between the anesthesiologist and surgeon.

"There is always a close relationship between the anesthesiologist and surgeon as they work together on a daily basis," says Mr. Doerner. "The operating room is a private and high-tech environment that deepens that bond."

According to Mr. Doerner, the surgeon may be anxious about having to work with a new anesthesiologist he or she doesn't know very well. That anxiety translates back to the ASC administrators and owners.

But many larger groups prefer to continue employing the smaller groups' anesthesiologists. "The NAPA model aims at onboarding the existing physicians of the group," says Mr. Doerner. "We retain more than 90 percent of the physicians and we try to give them a pay raise as well. Since we often negotiate higher rates and introduce process improvements we can afford to do that. That way the ASC is delegating their anesthesia services to NAPA, but can keep their existing anesthesiologists thereby preserving the existing bonds."

No signs of slowing down
"The frequency and number of anesthesia groups reaching out to us has continued to increase," says Mr. Doerner. "I probably get a call every two to three weeks from an anesthesia group in the country thinking about merging with NAPA."

The trend is going to continue for the next two or three years at least, according to Mr. Doerner. Groups are coming together to increase their size and scope as well as looking for assistance in coping with the changes that healthcare reform will bring.

Although consolidation or recapitalization may not turn out to be the best answer, these physicians may be very ready to listen to — or seek — proposals from the MEDNAXs, Sheridans, NAPAs, TeamHealths and others, adds Mr. Mira.