Back in 2008, Gabby White, RN, began working with her surgery center's surgeons, physicians, anesthesiologist and home health to establish bundled rates. Following this collaboration, Newport Beach, Calif.-based Orthopedic Surgery Center of Orange County, a direct subsidiary of Irvine, Calif.-based Hoag Orthopedic Institute, published bundled payment rates for a short list of high-volume, high-cost procedures that "were predictable in cost and outcomes and would have impact for patients," says Ms. White.

Jump to 2016, and Orthopedic Surgery Center of Orange County now offers bundled payments for nearly 50 percent of its orthopedic procedures, including operations like joint replacement, trauma and 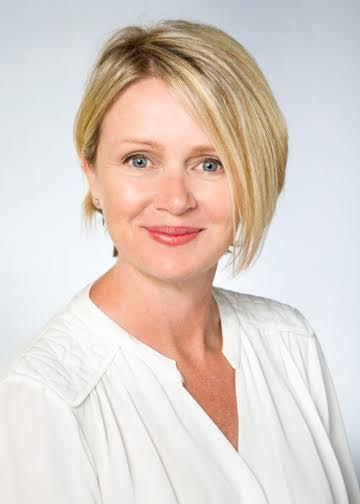 spine. Ms. White notes if the center doesn't have a specific procedure in a bundle, they can quickly develop a bundled rate.

The ASC's bundles include:

"The risk we take is offering an upfront price, and we take the change of the cost of the case. ASCs do not usually have the funds or resources to cover what is included in a usual inpatient warranty for bundled payment," says Ms. White. "We can cover what we can control."

ASCs wishing to pursue a bundled payment program must possess a focused team of physicians ready to design and monitor the executed program.

Here are six considerations about bundled payments in ASCs:

1. Data. To successfully implement a bundled payment program, you must know the average total costs for all cases included in the bundle. Calculate case costing by CPT codes and by physician as well as risk. Higher risk cases may result in unpredictable costs, so these cases will not bode well in a bundled payment. Additionally, pinpoint any of the center's physicians who often step outside cost boundaries, as bundled payments won't work if cost projections are too low.

"The margin should also allow for some wiggle room if a case were to be more costly than usual, and still allow for profit," adds Ms. White.

3. Claims and payment. Ms. White suggests ASCs manage the financial aspect of bundled payments in-house until the center has a firm grasp of how the payments impact the center.

"ASCs need to be aware of the legality around paying physicians for anything, and bundled payment is no different," Ms. White cautions. "I recommend seeking legal advice for contracts between providers for claims and payment."

4. Rates. Ensure all providers fully understand the bundled payment case rates and they adhere to the rates the facility chooses.

"If a provider asks for more than is agreed in the bundled rate, due to varying circumstances, in a case, it is difficult to manage," explains Ms. White. "And who pays the up charge?"

5. Trust. Transparency alongside trust is crucial to successfully jumpstart a bundled payment program in an ASC. Create fair rates under which both the facility and providers thrive. Ms. White recommends surgery centers strike a balance in bundled rates and fully weigh the rates against the offerings — try not to under-price or overprice the rates.

"Bundled payment is a great opportunity to start a new division of business within your ASC and for the physicians," says Ms. White. "It may be an opportunity to gain more market share and more revenue."

6. Contracts. Gain a deep understanding of a center's responsibilities within a bundled payment contract with a payer. Ensure the ASC and its physicians benefit and are able to perform under the contract. Ms. White emphasizes if a contract includes a warranty, "only offer what you can control."

"If you do offer some form of warranty, this adds value and should be considered as such in the rates," explains Ms. White. "If an ASC takes on more risk, rates should be reflective of this."