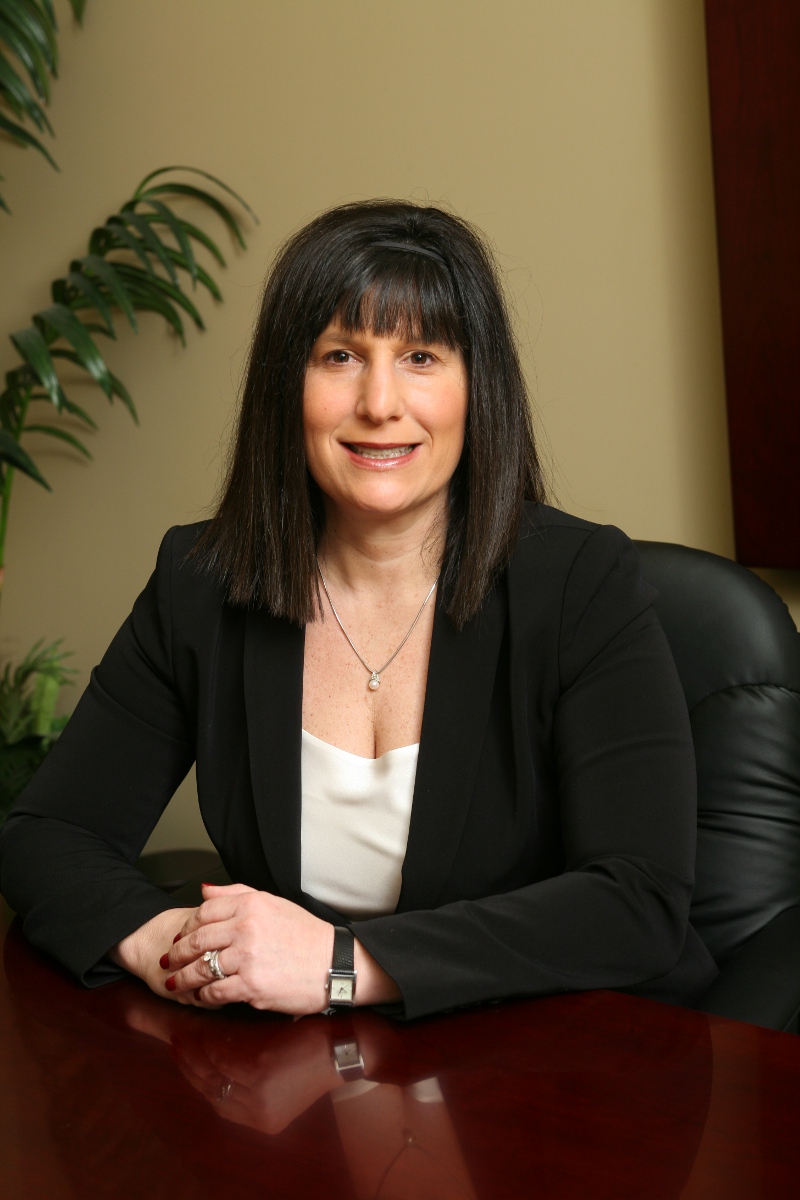 Joint ventures between ambulatory surgery centers and hospitals are becoming more common in today's challenging healthcare environment; some are converting from freestanding ASCs to HOPDs while others remain freestanding and are forming a JV with or without corporate partners.

One of the key reasons physicians who are independent owners of an ASC, decide to enter into a hospital partnership is the potential for rate increases on managed care contracts. If the hospital partner presents value to the insurance companies and is willing to advocate for the ASC, or can add the ASC to an existing hospital contract, this can have a favorable impact on reimbursement rates as compared to a  standalone center. However, the ability for an ASC to be added to a hospital's contracts and access their contract rates is highly dependent upon the legal structure of the joint venture.

Key questions to discuss when negotiating the joint venture include:

Consider the hospital's position within the healthcare market; do they represent value to the payers and are they willing to advocate for the ASC? Or is the hospital looking to joint venture with the ASC to bring the surgeons into their health system? Does your center include independent physicians that work with a competing hospital? Hospitals often see more value in the joint venture if it will bring in cases from physicians who perform surgery at another hospital. This presents opportunity for the hospital partner to realize more business as a result of the relationship with the ASC.

Another possible scenario is that the hospital's operating rooms are at capacity and they're looking to move outpatient volume into the ASC. Therefore, the hospital is motivated to support movement of cases to the ASC especially if they have higher valued cases that can replace the volume that moves to the ASC.

"Is the hospital losing money on certain cases that the ASC would make money on?" says Ms. Kehayes. "Even though the reimbursement is lower in the ASC, moving the surgery to the ASC setting can often result in a positive operating margin. If the hospital is going to move volume to the ASC, the hospital can be effective in communicating to the payer they want to create opportunity for cost savings which can be accomplished via a collaborative partnership with the payor to restructure contracts enabling cases to move out of the hospital."

"Make sure a representative from the ASC works with hospital negotiators so the contracts are negotiated for the services provided at the ASC," says Ms. Kehayes. "The hospital negotiators may not be well versed necessarily in the surgery business and in ASC payment methods because they typically negotiate for a much larger book of business with different reimbursement methodologies. Work with the hospital's managed care department so they understand where the ASC’s needs are relative to the contract payment methods and terms." 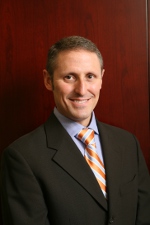 Eveia Principal and COO R. Matthew Kilton says there is a risk that the hospital managed care team will put the ASC's contracts as a low priority, but for the ASC it's an extremely high priority. Another risk is that the hospital may negotiate reduced ASC rates in exchange for higher reimbursement on large inpatient procedures.

"The payer might have outpatient centers all across town, but the hospital is the only place with a joint replacement program, so they are willing to cut a deal on the outpatient contract," says Mr. Kilton. "That could be harmful for the ASC."

Additionally, if the hospital depends on cases such as orthopedics and spine to generate revenue for their inpatient or outpatient departments, they will be less willing to move these high-value surgeries into a joint venture ASC. This is especially true if they don't have enough ownership stake in the center.

"There won't be enough value there to encourage the movement to the ASC," says Ms. Kehayes. "Don't assume that when you enter into a joint venture with a hospital you'll automatically move to HOPD reimbursement rates. This is a big assumption people make, and is often not the case."