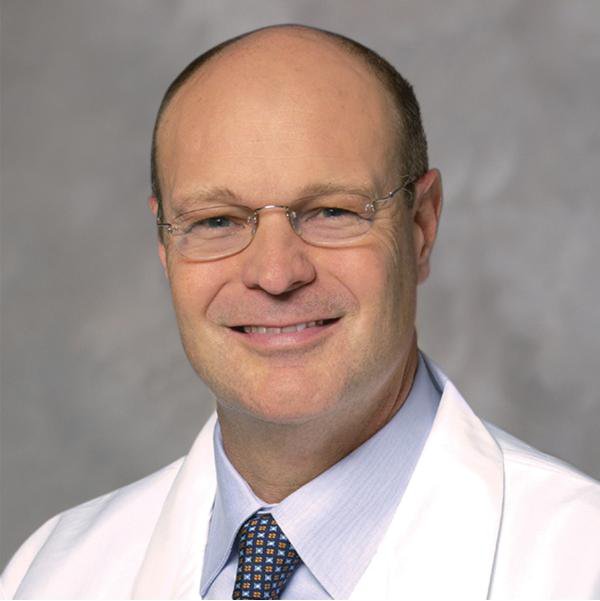 Q: What trends have you seen over the years in the employment of spine surgeons?

Dr. Robert Bray: I've been in spine practice for a long time, and I have seen a massive change in the structure of healthcare delivery medicine. Years ago, you could work in academics or private practice — there were two options. Then HMO structures developed over time — you could be an employee of a large, hospital-based HMO, and that was a good choice for many people. But then the pool of money shrunk, and that is part of the "healthcare crisis" that was created. The cost of healthcare has gone up, premiums have gone up. Insurance companies started paying a lot less to doctors. Medicine was one of the only businesses in the world where you saw a drop in income.

One of the advents of ways to deal with that was hospitals starting to figure, "We need a bigger piece of this pool. We'll hire physicians on a salary and make a profit off of them." As a result, hospitals increased their net revenue piece by beginning to own the physicians.

So hospital-based employment became an ever-rising piece — you saw 40 to 50 percent of physicians coming out of practice and becoming employed by a hospital.

Q: What was your response to the rising trend towards hospital employment?

RB: An alternative — and my response — to hospital employment has been DISC Sports and Spine Center. I put a group of private practitioners together that included 40 physicians specializing in spine, pain management, orthopedics and sports medicine, and it became one of the largest independent groups in the country. I've tried to create an entity in which private practice could thrive.

The short answer is that the hospitals employing physicians take a large market share, and they take newer people out of practice because they don't know how to run a business. These physicians don't want to go to an HMO structure or academia, so they get employed by a hospital

Now, structures like DISC are evolving all over the country. In ambulatory surgery centers, we own the ORs, we do the surgeries in our own ORs. We had to take back a piece of the technical fees in order to survive, and we had to become competitive with the hospital. The top quality people are gravitating toward these evolving structures where the business of medicine is done by a structure with enough power to compete with a hospital. But to do everything outpatient requires a massive business investment — it costs about $7.5 million to build and be turned profitable.

Q: How are other specialists affected by hospital employment? How does this tie into the employment of spine surgeons?

RB: Anesthesia has become a difficult topic. Hospitals are cutting contracts with anesthesia groups, and they restrict the entire hospital to that group. My anesthesiologists can't get on the staff of a hospital because they all have structures exclusive to a group. So, where does the pain management guy go? How does he get credentialed? You have to be credentialed in a Joint Commission-approved facility, but you can't get in as a staff member anywhere.

With spine, where does this whole thing end? Will I be next, not able to go on staff at a hospital? Structures like mine will form working relationships with hospitals. The two parties will stop competing and start sitting down to figure out where it really stands. It has begun in some places — hospitals buy groups but leave some autonomy.

Q: What do you predict will happen with hospital employment in the future?

RB: None of my doctors are employees — they are all stockholders in the surgery center and practice. Hospital administrators will say they can handle the business and management end, that doctors should be doctors. For many people it is a good answer, or the numbers in hospitals wouldn't be so high. But I think the top specialists will tend to want to have a structure where they can do things the way they want to and own a bigger piece of the business.