Take back control — The collaborative movement of independent physician groups

"We're turning up the heat slowly and we're hitting the boiling point," says Marni Jameson, executive director of the Association of Independent Doctors. In the past 18 months, she has seen a fire among independent physician organizations, strategizing ways to return control back to physicians. "We're all up against the same issues; we're just tackling them from different angles, and now, more and more, we're collaborating. We have this cross-pollination."

"I have noticed that there is something afoot," says Ms. Jameson. "Unlike other membership associations in other industries, which tend to elbow each other out of the way, we are linking arms and we are excited to find one another."

"We need hospitals and we need really good hospitals, but they don't need to own everything. When monopoly happens, the prices soar," explains Ms. Jameson.

Independent physicians also express frustration about the amount of data the government expects them to gather and deliver. "Doing the government's bidding cuts into their face time with patients," she says.

Taking out the middleman — Dr. Elaina George's strategy
Dr. George, a board-certified otolaryngologist at Atlanta-based Peachtree Ear, Nose and Throat Center, decided to cut out payers from the patient care equation: "Our job as physicians are to be advocates for our patients. Insurance companies have inserted themselves between us and are dictating care."

Dr. George felt working with payers proved restrictive and that she is able to offer her patients higher quality care delivered to fit their needs.

She promotes her payer-free strategy, such as medical cost sharing, on her weekly radio show, "Medicine on Call." Dr. George uses the platform to inform patients and physicians that there is another way to practice medicine.

"[AID] really has our backs, and is doing a wonderful job educating patients about why they should seek care from an independent doctor," says Dr. George.

Unity is power — Dr. Mike Strickland's viewpoint
In the current healthcare landscape, Cincinnati internist Dr. Strickland believes physicians are able to solve simple problems, but their hands are tied when it comes to treating complex problems. While working for the VA, he felt his lack of autonomy prohibited him from successfully carrying out his role as a physician.

"I supported reform initially, because our patients were falling through the cracks," says Dr. Strickland. "I never in my wildest dreams imagined that someone would reform the healthcare industry without significant input from healthcare professionals."

Dr. Strickland and other physicians formed United Physicians and Surgeons of America, which created the Let My Doctor Practice, a forum to connect various independent physician organizations.

"There's no one representing American physicians, overall (AMA membership has declined to about 15 percent of U.S. doctors,)" says Dr. Strickland. "Doctors are extremely powerful, but we don't have an effective central nervous system." Let My Doctor Practice tries to connect physicians and their organizations so they may harness this power to take back control of their own profession.

"We have more than enough power to get this back under control if we can get some unity," says Dr. Strickland. "We don't know about policy and government, but we know medicine and surgery and how it needs to be practiced, according to the science and our art."

Strength in numbers — Dr. Tom LaGrelius' belief
In the eyes of Dr. LaGrelius, the only way to save American medicine is by practicing concierge medicine.

"It doesn't work when you work for the third party. You're not happy, the patient is not happy," says Dr. LaGrelius, who practices concierge medicine as a primary care physician at Torrance, Calif.-based Skypark Preferred Family Care.

In 1997, he founded the Independent Doctors of Traditional Practice Association of the South Bay for physicians who didn't belong to HMOs. The organization is now a chapter of AID, as he wanted to connect with a national movement.

"There is strength in numbers," he says. "If we can get all of these organizations together, maybe we can have some clout."

In 2015, he founded American College of Private Physicians as a professional society for concierge medicine physicians. "We serve the established doctors walking the walk of direct practice and concierge medicine. No other such organization exists," he says.

Concierge medicine represents reverting back to a time when primary care physicians had fewer patients and developed direct relationships with them.

"Corporate care is fragmented and ineffective care," says Dr. LaGrelius. "Medicine is a relationship between a physician and patient; it is not a corporate activity." He believes American medicine is collapsing, and the industry is swamped with physicians who are miserable.

"Insurance companies are in league with the government under the ACA," says Dr. LaGrelius. "Primary care is not an insurable event. My ongoing relationship with my patients is not insurable." 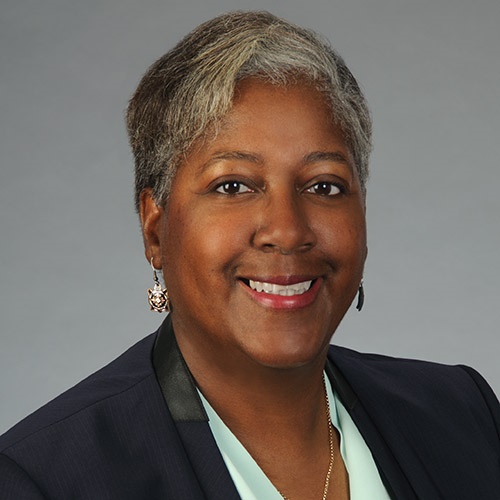 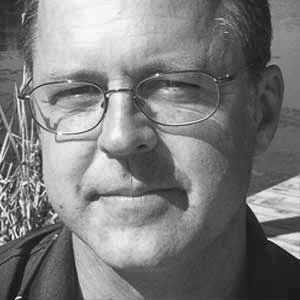